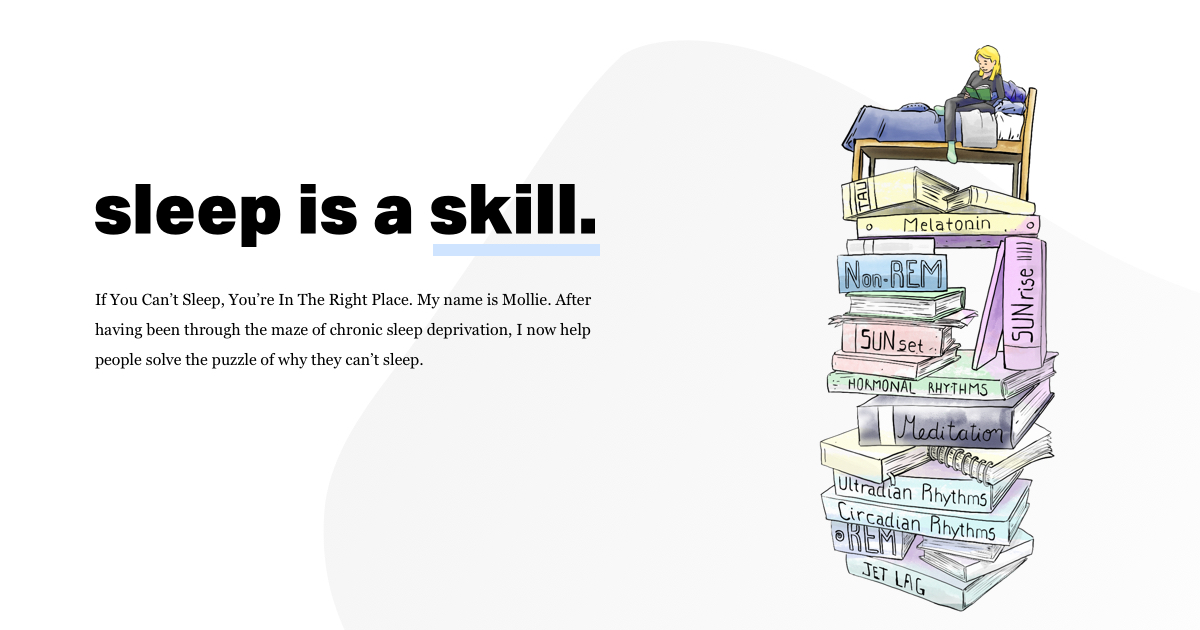 sleep is a skill.

Last night, Blake and I did something so basic it was almost radical….we went FOREST BATHING! That’s right.

To back up for a second, WTF is forest bathing?

Besides being hands down my latest obsession (!)... it’s a term coined by the Japanese, or as they say, “shinrin-yoku”--> translating to ‘forest bath’ and was developed back in the 1980s. Since then, the country has dumped a boatload of money & time into studying the measurable effects that being in nature has on our body and mind. Some of their findings, our Airbnb tour guide referenced like these phytoncides released from trees and plants:

Although people had been taking walks in the country’s forests for centuries, new studies showed that such activity could reduce blood pressure, lower cortisol levels and improve concentration and memory. A chemical released by trees and plants, called phytoncides, was found to boost the immune system. As more research highlighted the benefits of shinrin-yoku, the Japanese government incorporated it into the country’s health programme. Getting back to nature: how forest bathing can make us feel better-The Guardian

Most notable for me are the reported effects on SLEEP as a result of Forest Bathing:

“There is an improvement in sleep (an average increase by 15 percent after a two-hour forest walk), a boost of the immune system and in cardiovascular health, and better parasympathetic response (rest-and-recover). The health and emotional benefits are plentiful.” Suffering From Nature-Deficit Disorder? Try Forest Bathing. -NPR

So how did it all this fancy Forest Bathing work? I’ll take you on a picture tour…

1) We hiked Fushimi (aka that orange thing you’ve seen on Instagram):

2) We watched the sunset pretty much in silence:

3) Our monk took us to a cool perch by a brook and gave us a card with Sanskrit words on it. He led us in a chant that I was into since there’s a decent amount of research around chanting, humming, & singing to improve your Heart Rate Variability scores.

4) After we learned two different meditation styles (counting & rhythmic breathing) and we all meditated together in the middle of the Kyoto forest.

5) The walk back down the mountain we felt inexplicably rejuvenated.
***Sidenote: we just got the new iPhone 11...how crazy is the night mode?!

A 45-Day Online Experience Designed to Change the Way You Sleep Forever. Become the Best Sleeper You Know.